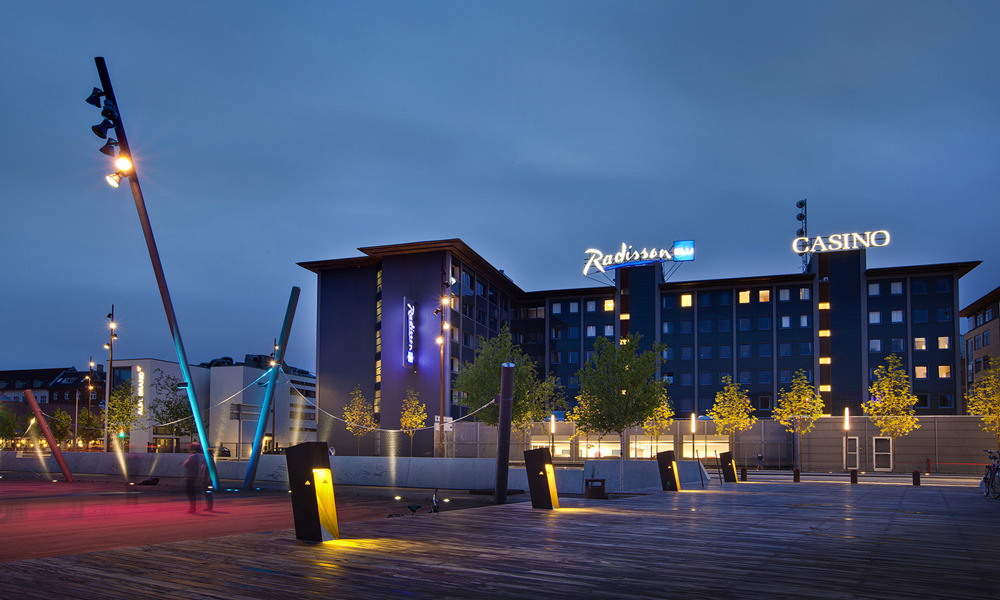 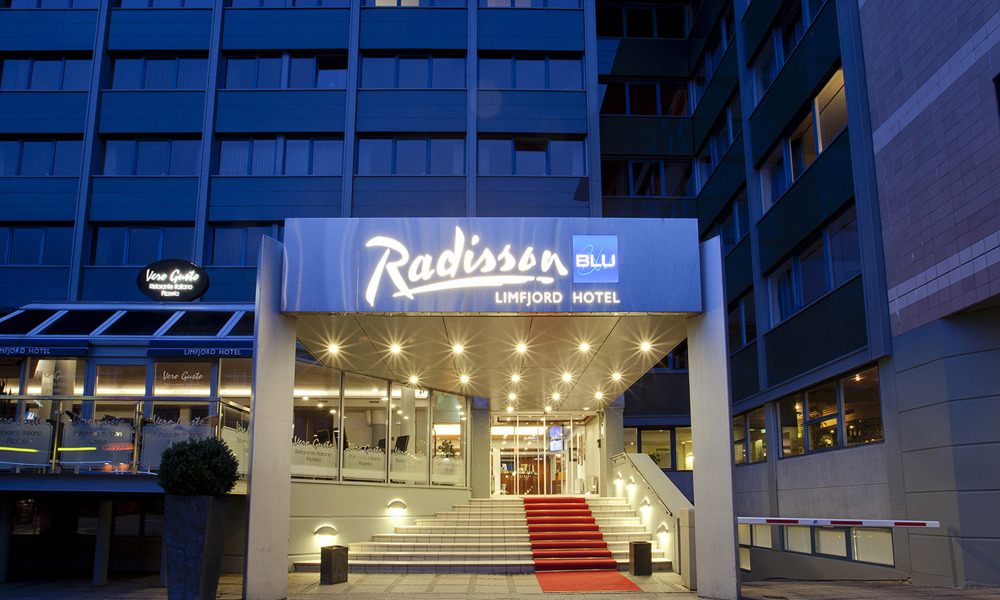 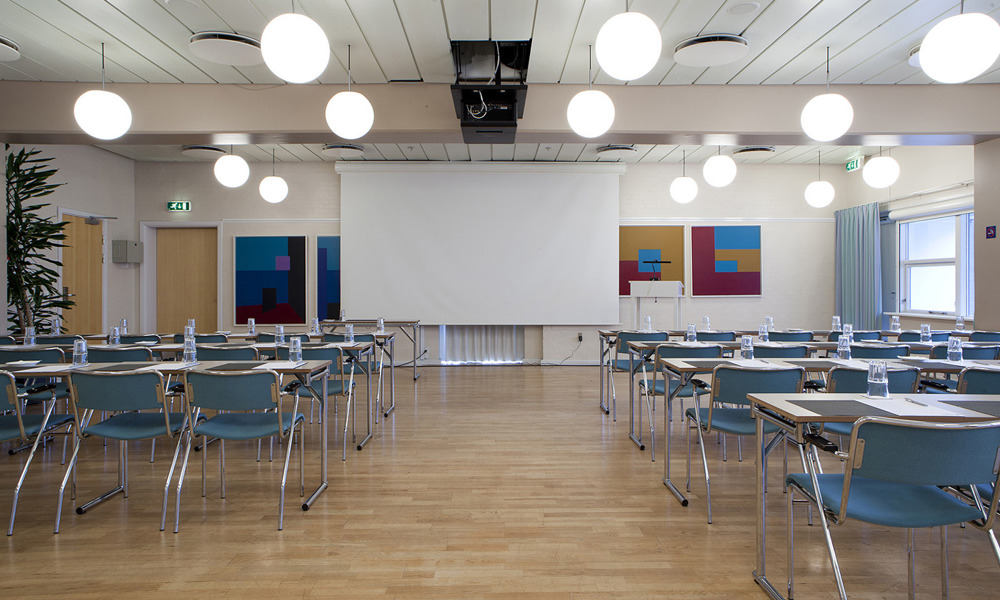 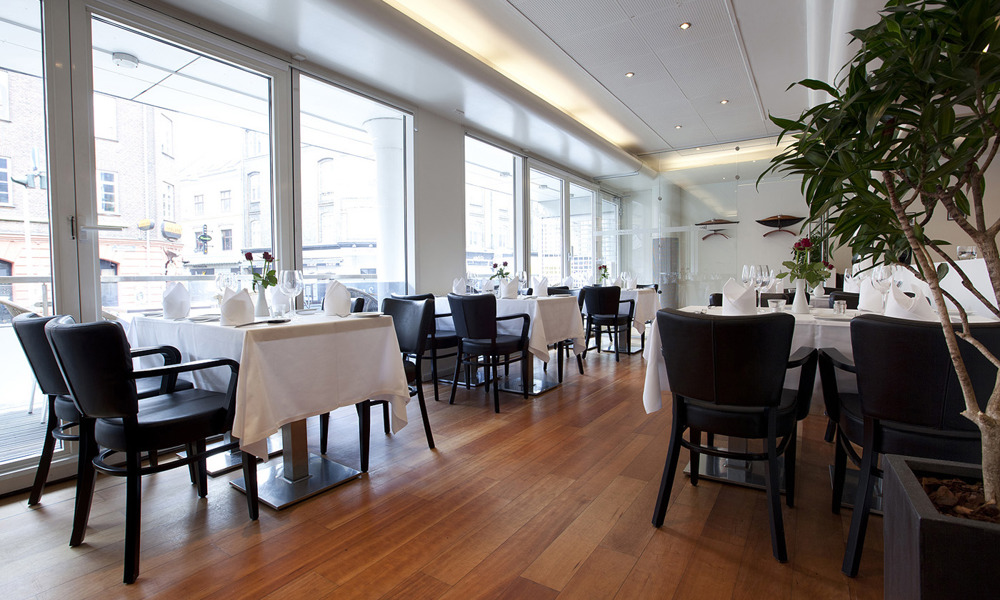 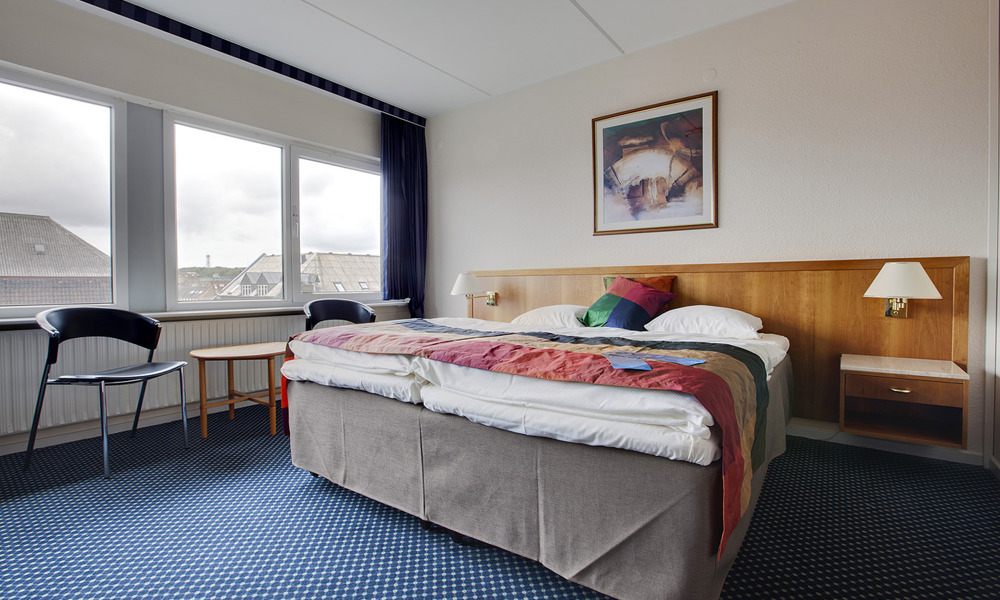 The Radisson Blu Limfjord Hotel in Aalborg, located close to the airport and the city centre, is your base to all the adventures in north Denmark.

The hotel is only 6 km from Aalborg Airport and 750 m from the nearest train station, so you will spend less time on transit and more time sightseeing and relaxing.

The hotel has 9 functional meeting rooms for up to 220 people, 188 beautifully decorated rooms, and a fitness centre. Casino Aalborg is located in the same building as the hotel.

The hotel’s brasserie offers delicious tapas, steaks and salads. Listen to live piano music and enjoy a glass of wine as you relax in the bar and lounge area.

Green Key member since 2016 and part of Radisson's sustainability program EVERY MOMENT MATTERS.

Aalborg is Denmark's fourth largest city with a population of over 200,000 residents. In recent years, Aalborg has undergone a change and evolved from being an industrial city, to an oasis of architecture, exciting gastronomy and cozy metropolis.

Aalborg has named two important European sustainability documents: Aalborg Charter from 1994 and Aalborg Commitments from 2004. Aalborg is involved in the Sustainable Cities campaign, led by ICLEI (Local Governments for Sustainability).

About 50% of the rooms in Aalborg are eco-labeled with the Swan or Green Key.